God IS in Your Brain

Michelangelo was not only a gifted artist but a bit of a Renaissance neuroanatomist according to one Dr. Meshberger. Like many artists of the day such as Da Vinci, Michelangelo studied human anatomy so as to perfect his own artistic techniques representing the body.

It would appear that the centre piece of his most famous commission, the “Creation of Adam” on the ceiling of the Sistene chapel in the Vatican, contains an artistic representation of the sagital plane of the human brain with God in the middle reaching out the divine touch to Adam. Dr. Meshberger insists that the artist was allegorically portraying the moment when God bestowed Adam with intelligence.

As I point out in my talks and “SuperSense” the trouble with this theory is that the human brain is wired to detect patterns in otherwise random events. This is why it is so easy to see evidence of divine signatures in all manner of mundane patterns. Nevertheless, believers see what they want to see and treat these patterns as auspicious. For example, spontaneous shrines (often with respect to the Virgin Mary for some reason), pop up in the most unusual places such as the site of a salt stain on the wall of an underpass in Chicago…… 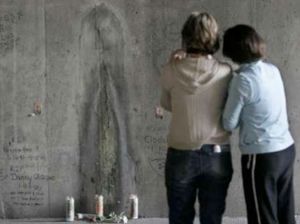 or as a refraction pattern in the plate glass windows of an insurance building in Florida…. 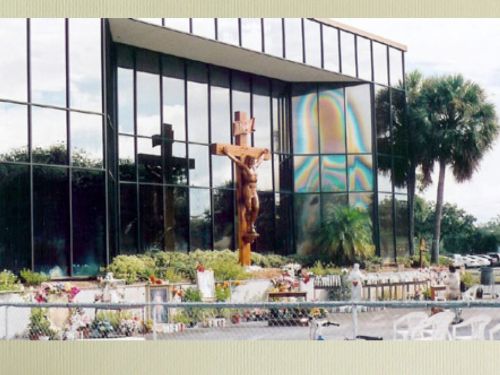 This tendency to seeing significant features is known as pareidolia and is particularly associated with religious imagery. One the factors that appears to shape the patterns we see is our relative expertise and previous experiences. Dr.Meshberger is a gynecologist which may make him inclined to see patterns where the rest of us dare not look. There again if he was a vet then this one should have been glaringly obvious.. 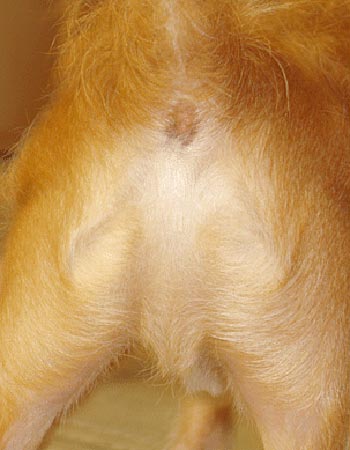 Filed under General Thoughts, Weird Story of the Week

19 responses to “God IS in Your Brain”